By day, Peter is a Film Trailer Editor for Universal Pictures in Los Angeles as well as an award-winning Filmmaker. His films have played on Television and in festivals all over the world, garnering more than 70 awards. He’s also a writer, and his last three screenplays have placed in the Quarter- and Semi-finals of the Academy Nicholl Fellowships, the most prestigious screenplay competition in the world. “The Last Checkout” is Peter’s first novel, marking his debut in the world of prose fiction.

If you feel like it, you can check out his latest film here: 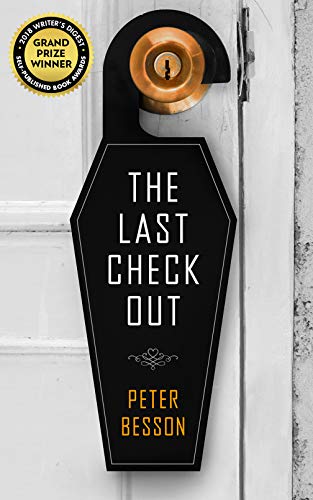